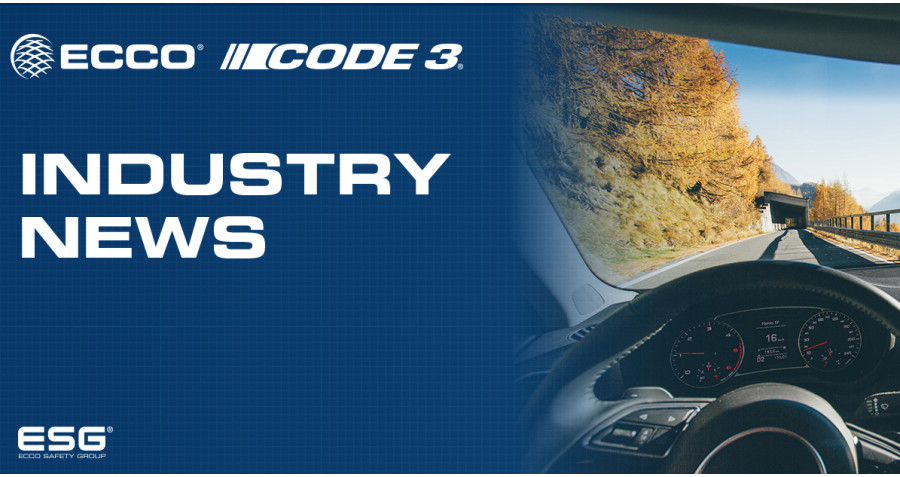 Last Week the UK’s position as a world leader in the safe testing and roll-out of self-driving vehicles was further cemented by a new safety regime, called CAV PASS, being pioneered in the UK, Minister of State for the Future of Transport Minister, George Freeman, has announced (4 September 2019). The government is developing an assurance system using its world-leading expertise in vehicle safety and cyber security within government, industry and academia.

At the Cenex-Low Carbon Vehicle Conference, Future of Transport Minister George Freeman said "Self-driving vehicles can offer significant rewards for the UK’s economy, road safety and accessibility. We are determined to lead in the testing and development of safe autonomous transport. This is new terrain, and with our national expertise the UK is well-placed to blaze the trail globally by developing a global benchmark for assuring the safety and security of this exciting technology."

This website, like most websites, works best with the use of cookies. Cookies are a small file created when visiting a website and stored in the browser to keep track of your movements within the site, help you resume where you left off, remember your registered login, preferences, and other customization functions. You can find out more details in our Cookie agreement.